Before going ahead and completing all the traditional rituals of Prabodhini Ekadashi or Dev Uthani Ekadashi, let’s have some more knowledge about this glorious day.

Dev Uthani Ekadasi holds a lot of significance amongst the Hindus. It is said to be the start of an auspicious timing, as it ends the time of Lord Vishnu’s sleep and he wakes up on this very day. People observe fast on Prabodhini Ekadashi. It is believed that if someone observes fast on the day of Dev-Prabodhini Ekadashi, his/her sins get abolished, even though, the sins were committed in past life.

It is said that those who do not consume food at all on the day of Dev Uthani Ekadashi, get rid of the sins of past seven births. It is firmly believed that observing the Dev Uthani Ekadashi fast, helps in attaining liberation and gives immense benefits. It is considered highly meritorious and purifying to take bath on the day of Prabodhini Ekadashi, which is not even received by taking bath at a pilgrimage.

Now, let’s take a glance at the legend of the Dev Uthani Ekadashi, that would unfold the reason behind Lord Vishnu’s Yoga Nidra and other facts.

After few days, the Devas (demigods) and the saints reached Lord Vishnu and complained that a demon named Sankhyayan, has stolen the Vedas. He had done so as he wished that human beings should get deprived of the knowledge of the religious literature. He also wanted that the epitome of evil should spread all around. Lord Vishnu promised all of them that he would bring back the Vedas. Lord Vishnu had a fight with Sankhyayan and defeated him. He took over all the Vedas from the demon and returned them back to the Devas. He also said to Goddess Lakshmi that now he will go for a continuous sleep of four months. Hence, this durations is called the Chaturmas.

The observer of the Prabodhini Ekadashi fast should wake up early in the morning. After taking bath, the devotees offer prayers to Lord Vishnu. Also, on the day of Devuthani Ekadasi, the famous Pandarpur Yatra is carried at the Lord Vitthal temple. Along with this, as a part of the rituals, the devotees conduct the marriage of the Tulsi plant and Lord Vishnu, in form of Shaligram, which is known as Tulsi Vivah.

Dev Uthani Ekadashi : Celebrations All Around The Country

The people of Gujarat welcome the day of Dev Uthani Ekadashi, by performing a Parikrama (circular round around the religious place). This Parikrama is done at Mt. Girnar, where innumerable pilgrims take part and complete the 32 km long Parikrama. It is believed that the gods reside on the mountain and this is the way to give them a thanks for the blessings.

The people of Maharashtra worship Lord Vithoba (incarnation of Lord Vishnu). The devotees gather at the Pandharpur temple. The rituals are said to be followed for a duration of five days. A big event is also organized by the government of Maharashtra on the occasion of Prabodhini Ekadashi i.e. called the Sarkari-Mahapuja.

The celebrations of Dev Uthani Ekadashi will be completed in the Pushkar (Rajasthan). The all famous Pushkar fair, is organized on this day and lasts for five days till the time of Kartik Poornima. It is said to be held in honor of Lord Brahma. Sacred bath is also performed on the occasion of Prabodhini Ekadashi. 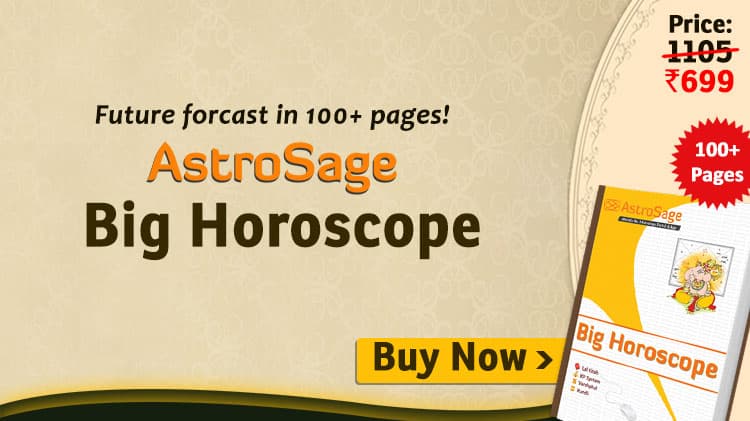